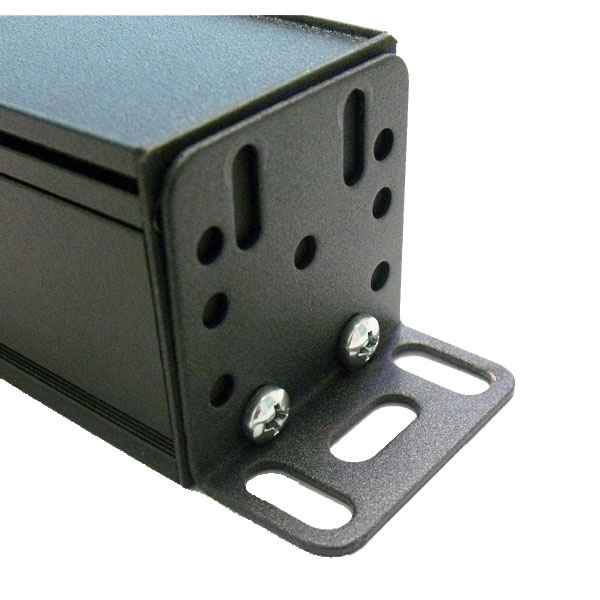 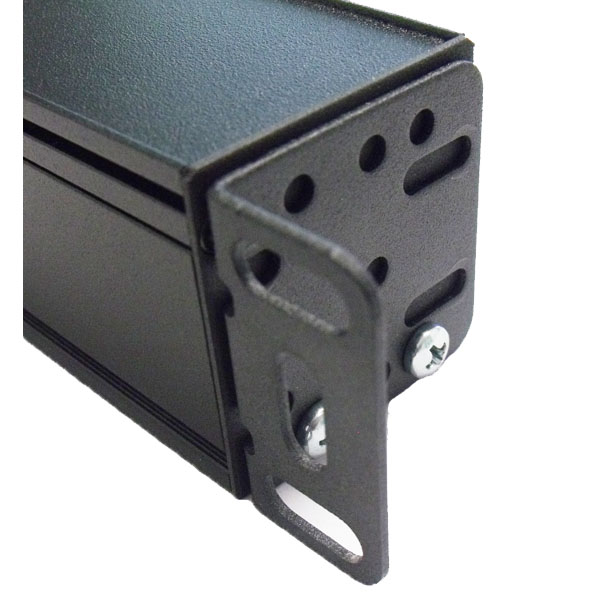 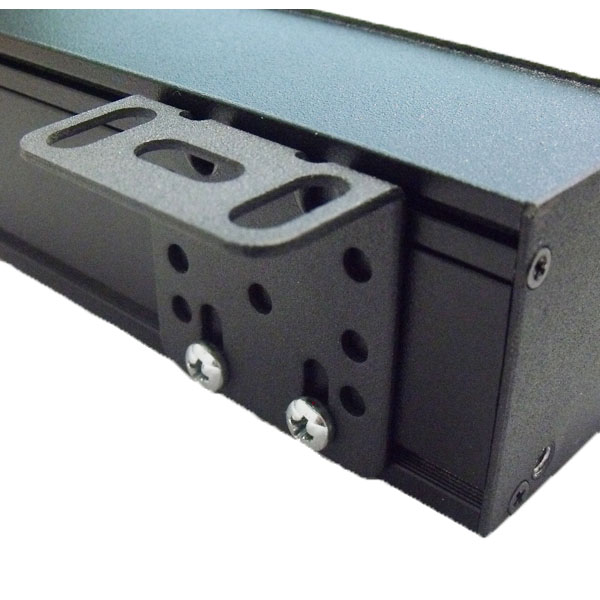 The standard colour of the PDU is a textured black however there are a wide variety of colour options available. A colour strip is affixed to the front panel of the PDU and is commonly used in dual PDU configurations to identify the power source of the PDU. Sections of the PDU can also be coloured to indentify particular socket groups, branch circuits or phases in 3 phase configurations. The vertical PDU is designed around a aluminium extrusion channel which has a dimension of 44.5mm wide (1RU) and 45mm deep. 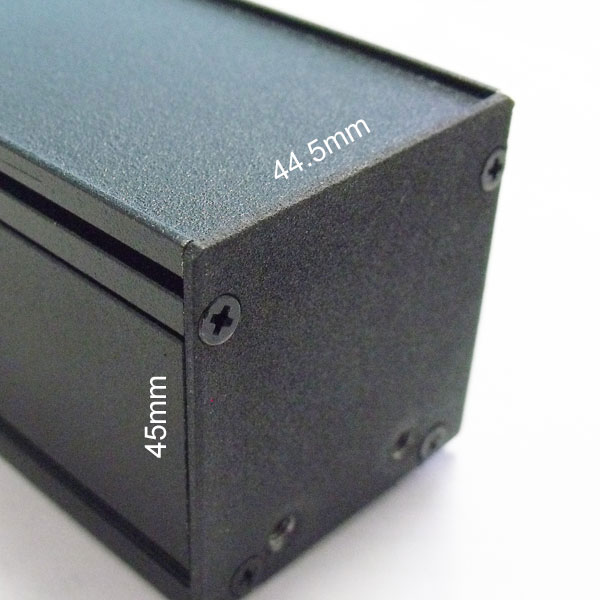 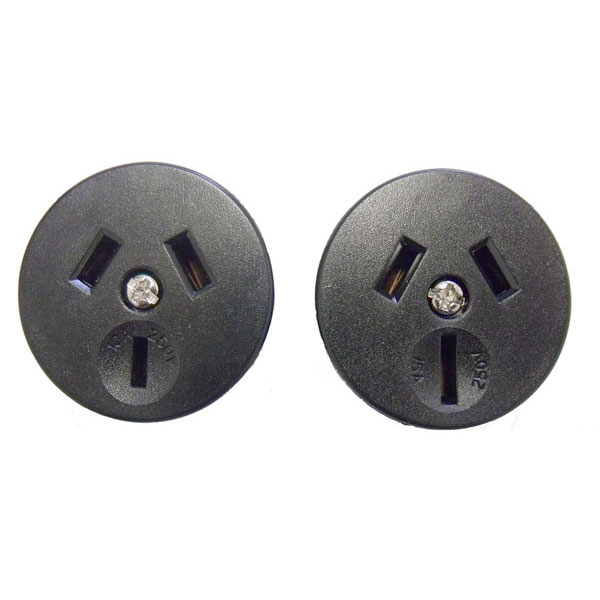 The SAA socket is available in a 10A and 15A. As standard the face plate colour is black, but can be supplied in white as special order. 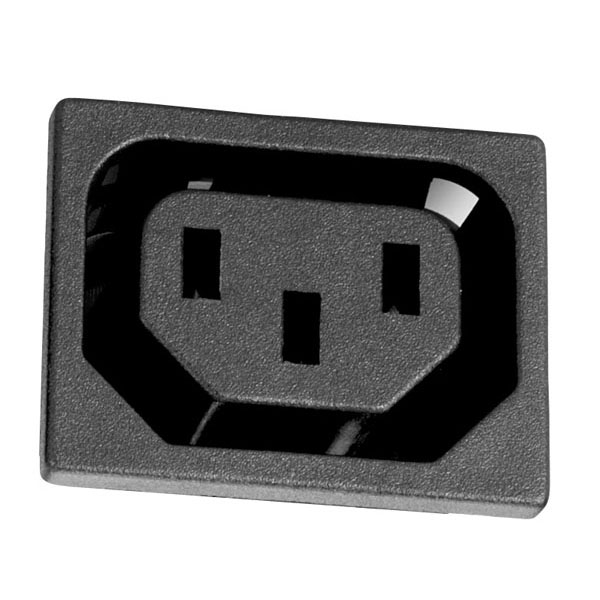 This universal cable retainer clips allows Australian and IEC plugs to be locked into place to avoid accidental disconnection. The retainer consists of two parts, a wire clip that latches onto the side of the PDU and a plastic clamp that fits around the cable.

The plastic clamps has a number of ribs moulding into the body of the component that allows the wire clip to lock the cable firmly irrespective of the height of the plug.

There are a variety of different circuit protection available depending on the type of protection already on the circuit, budget and configuration requirement. The current rating on the ciruit breaker is always matched to that of the plug unless otherwide specified. For example a PDU with 10 x 10A outlets and a 15A plug will have a 15A circuit breaker installed. 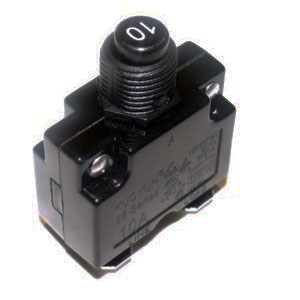 The thermal overload circuit breaker works using a bi-metalic strip which heats to a point that causes the strip to spring in the opposite direction and create an open circuit. The point at which this open circuit occurs depends on the rating of the circuit breaker.

A small button with the current rating labelled on it sits flush when the PDU is operating withing normal limits. In the event of a current trip the button will pop up and can be reset after a number of seconds by pressing the button down again. The MCB also provides a lever to manually isolate the power if required. This lever will automatically flip to the off state when a current trip event occurs and can be reset by flipping to the on position. The MCB also employs a free tripping mechanism which means the lever can not me held in the on position during a fault. The trip mechanisms will still continue to work even if the lever is held in the on position. The MCB installed into the PDU with a bump guard to prevent the lever being accidentally bumped and turned off.

Fuse protection is normally used to protect individual sockets or branches (explained below) on the PDU. The fuse in quite often installed with a small power light to indicate if the fuse has blown.

Fuse protection is often chosen as circuit protection when a faster response is required than a thermal overload breaker. Fuses are available with different speeds to blow but generally fast blow fuses are used in PDU's

A fuse requires replacement once it has blown. The current rating of the fuse needs to be considered based on the equipment load on the socket or branch.

These switches are generally used with individual sockets or branch circuits. They provide the advantage of circuit protection using a thermal overload trip, as described above, and an isolating switch which the user can use to manually cut power to a particlular socket or branch.

The switch is also illuminated to give a clear indication of the power state. In the event of a current trip event the switch will go open ciruit and the neon will go off indicating the switch has gone open circuit. The circuit breaker can be reset after a few seconds.

The RCD (residual current device) can be installed in the PDU with earth leakage protection is required at the PDU level. The standard RCD uses a 30mA earth leakage trip current. This device is also combined with an MCB as described above. A test button on the front of the device allows the user to test that the device is working correctly and will trip when pressed. As with the MCB, the RCD/MCB is installed with a bump guard to prevent the level or button being accidentally knocked. 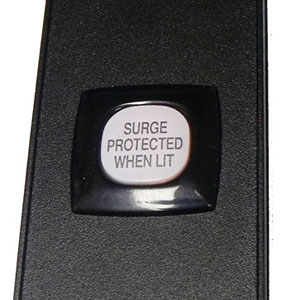 The surge filter employs three MOV's between Active - Earth, Earth - Neutral and Active - Neutral. It provides a 700V clamping voltage. A lamp is installed in the device which is lit when the surge is functioning. In the event of a of a strong surge the lamp will go out to indicate that surge protection is no longer active. This device is not user replaceable and needs to be returned to the manufacturer for refit.

A branch circuit configuration is used when the sockets outlets on the PDU are split into two or more groups. Each branch has its own circuit protection which may be a thermal overload, switch / thermal combo, fast blow fuse or MCB.

The advantage of using branch circuits is that you can limit the total current flowing through a particular branch and also prevent all sockets on the PDU from loosing power when a over current event occurs.

For example a PDU with a single phase 32A input and 20 x C13 IEC sockets could be split into two branch circuits with 10 x C13 IEC sockets per branch. A 16A circuit breaker can be installed in each branch limiting the current to 16A for the 10 x C13 sockets. Also in an over current event on the first branch which causes an open circuit the second branch will still maintain power to the sockets. 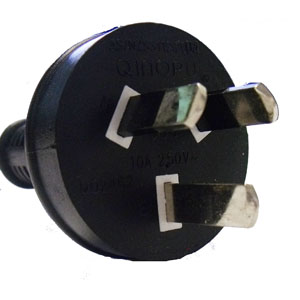 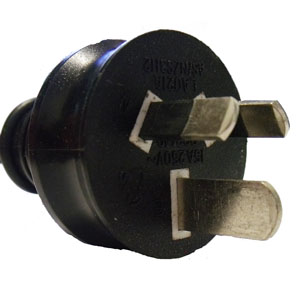 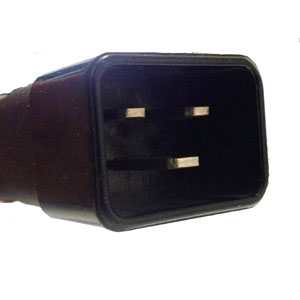 A captive ring is available which can be used with the 10 and 15 amp SAA moulded plugs to allow them to fit locked into a 56 series socket. 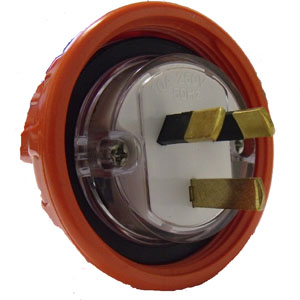 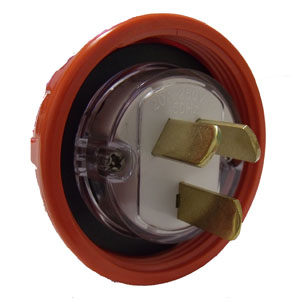 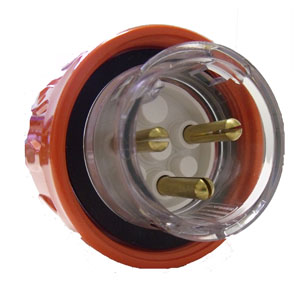 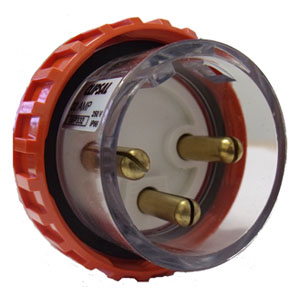 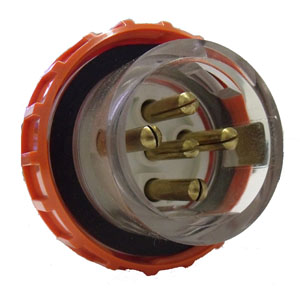 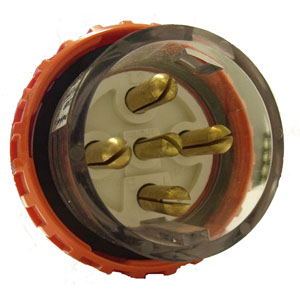 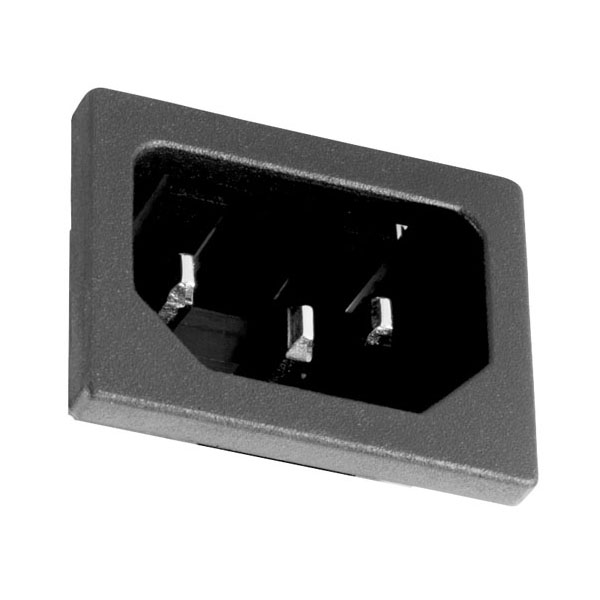 Surface mounts plugs allow the user to change the lead length and plug type a their own convienience.

Generally the standard cable length is 2 meters but can be specified to any length at time of order.

The power neon lamp allows you to give a quick visual check that PDU circuits are live. The standard colour is red however green is available on request. Switches are generally installed to turn on and off an individual socket. As standard all switches are illuminated. The current meter is a module which can be fitted into any PDU configuration. This is a 3 digit meter single phase meter that can measure current up to 32 amps and incorporates an alarm function and serial interface that connects to an IP network unit for remote monitoring if required.